Halifax Habitat for Humanity has enjoyed long-term partnerships with local Rotary Clubs and Florida Power & Light Company.  The synergy created by these partnerships resulted in an ideal opportunity to “energize” a Habitat home build project with a local military veteran.

The Rotary Club of Daytona Beach West initiated the idea of identifying a local veteran for this special build.  Habitat for Humanity and the Rotary Club of DB West shared information on Habitat’s Affordable Homeownership Program with local veteran service organizations and veteran groups. Mario Figueroa, Navy Veteran and his son met all of the Habitat for Humanity application criteria.  They have worked on the construction of their home, ambulance alongside local volunteers, including teams of volunteers from the Rotary Club of DB West and Florida Power & Light.

The Rotary Club of DB West committed to the full house sponsorship of $80,000.  They raised $70,000 with some support from other local Rotary Clubs and Florida Power & Light contributed $10,000 to their efforts.  Patricia Lagoni and Tony Uanino, representing the Rotary Club of DB West, explained that the Veterans Build project was to honor those local veterans who have visible and invisible wounds of war.  Their Club committed its resources to raise the necessary funds to build this home and expressed their gratitude to Florida Power & Light for its partnership.

Local veteran’s clubs and ROTC members representing all branches of the service attended the house groundbreaking ceremony and volunteered on the construction site. Wells-Fargo employees volunteered on Dr. Martin Luther King Day in support of the Veterans Build.

Rotary Club members volunteered throughout the build and were joined by more than two dozen Florida Power & Light employees – “FPL Cares” on a very blustery Saturday in late January.

Larry Volenec, FPL External Affairs Manager summed up the sentiment on the construction site that day:  “Military veterans in the communities we serve have made sacrifices that we all should commend,” said Volenec.  “Gratitude for us means rolling up our sleeves and continuing our long-held tradition of supporting those in uniform who have served our county by volunteering to work on this Habitat project and saying ‘thank you’.”

Click on an image below to begin a stroll down memory lane with us on our Veteran’s Build. 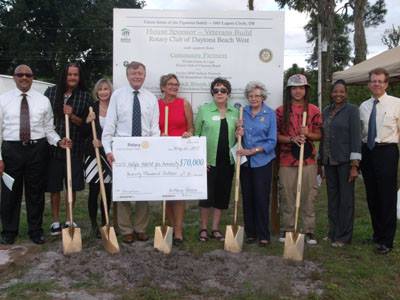 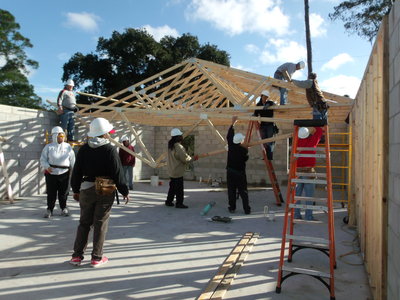 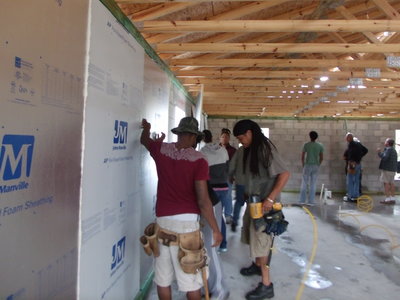 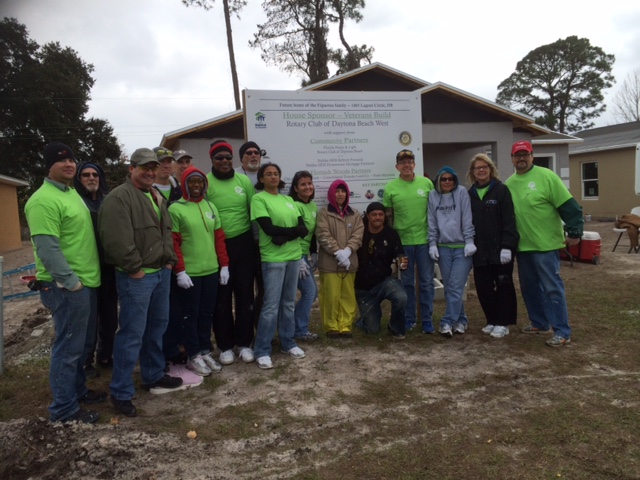 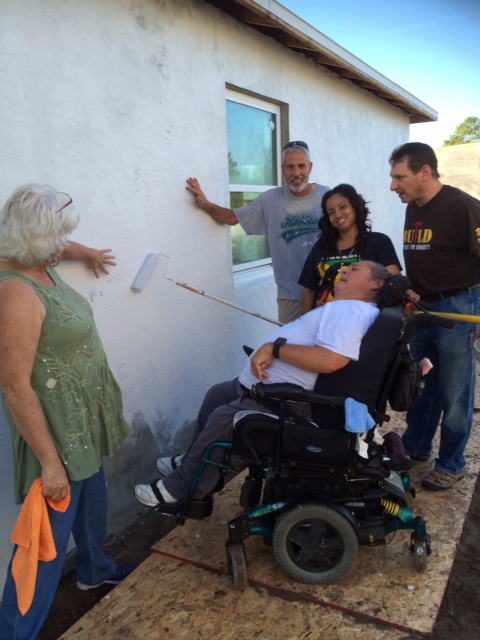 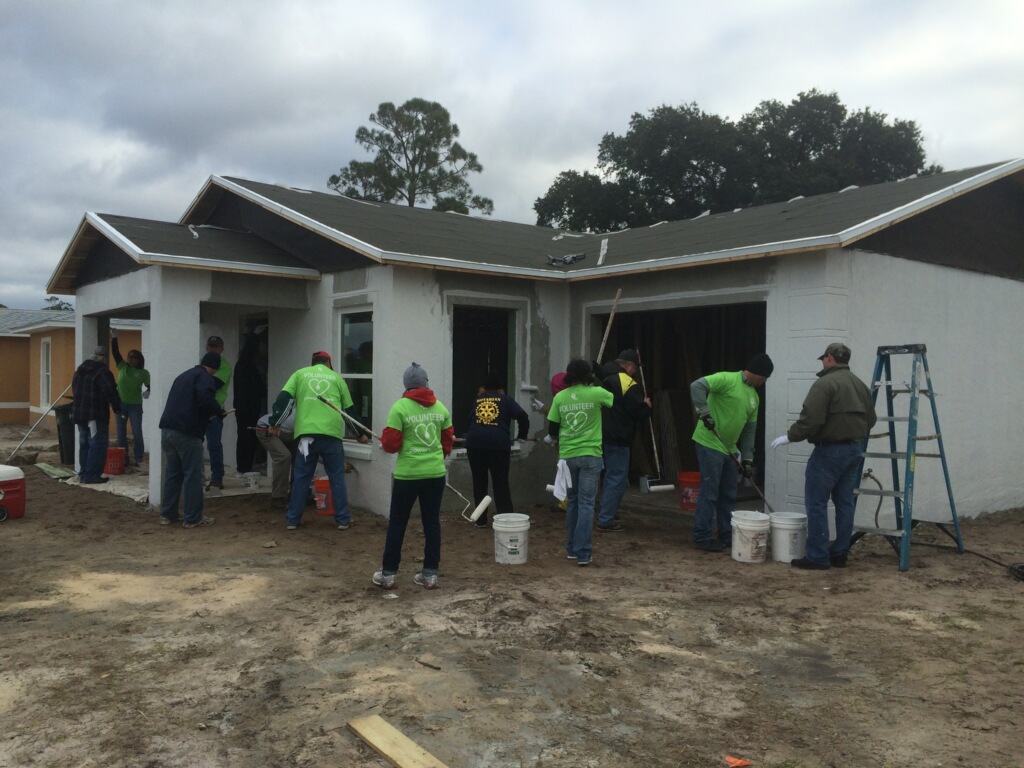 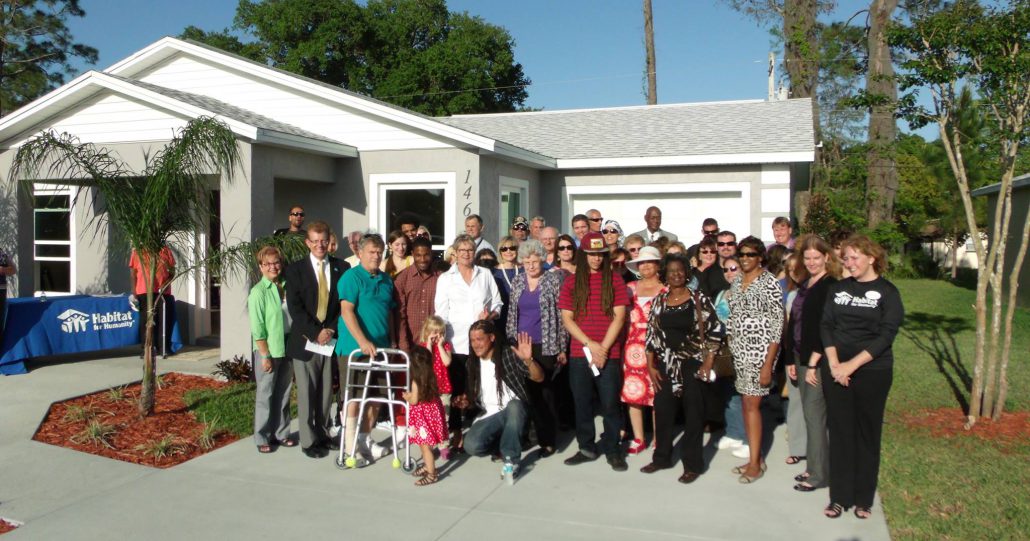 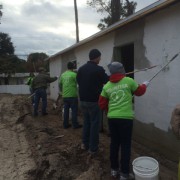 Change Lives: Give A Habitat for Humanity Mother’s Day Gift
Scroll to top